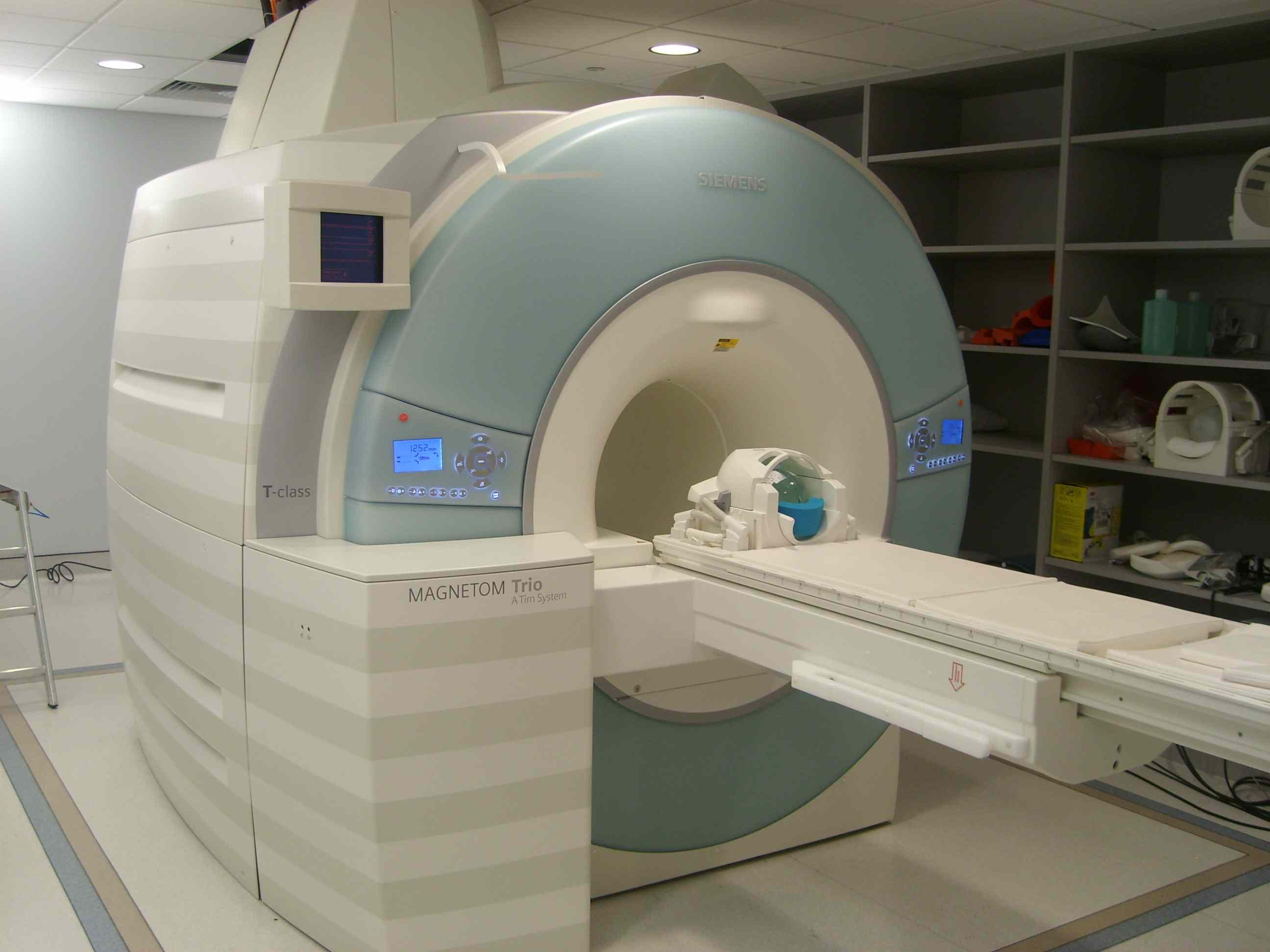 At Weill Medical College of Cornell University, Prof. Dikoma Shungu employs advanced magnetic resonance neuroimaging techniques and a battery of clinical assessments to evaluate brain function in ME/CFS.  Preliminary data came from a study funded by the SolveME/CFS Initiative comparing 15 patients with ME/CFS to 15 with MDD (Major Depressive Disorder) and 13 healthy controls.  He and his collaborators observed a mean deficit of 36% in the most abundant antioxidant in living tissue, glutathione (GSH), increased ventricular cerebrospinal fluid (CSF) lactate, and decreased regional cerebral blood flow (rCBF) compared to controls, which suggests increased oxidative stress in ME/CFS.  This work is in collaboration with Dr. Benjamin Natelson of Beth Israel and Dr. Dan Iosifescu of Mount Sinai and is funded by NIH NIMH R01MH100005.
Because major depressive disorder (MDD) has symptom overlap with ME/CFS, individuals with ME/CFS can be misdiagnosed as having MDD. 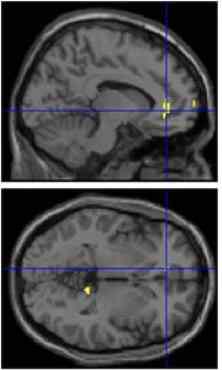 The research group will attempt to stratify the CFS and MDD samples into distinct subgroups to minimize disorders' inherent clinical heterogeneity, followed by testing for differences in outcome measures means between the resulting subgroups.  The investigators propose: (1) to replicate in larger cohorts the results of their pilot neuroimaging study that suggested the oxidative stress hypothesis of ME/CFS; (2) to extend the support and evidence base for the model through measurements of several established markers of oxidative stress in plasma, urine and CSF samples from all the subjects; (3) to correlate the resulting objective outcome measures with clinical indices of overall health and functional disability in all subjects; and (4) to attempt to decrease the inherent clinical heterogeneity in both the ME/CFS and MDD groups through stratification or subtyping techniques based on clinical variables that are unique to each disorder, and then to compare the outcome measures between the resulting subgroups.  The goal is to (a) enable objective differentiation of the two disorders, and (b) test the validity and specificity of the oxidative stress model for ME/CFS.

This study demonstrates that subjects who were ME/CFS patients had lower cortical glutathione and lower cerebral blood flow and greater rates of spinal fluid abnormalities than healthy controls.

Ventricular lactate was elevated and glutathione, the primary tissue antioxidant, was decreased in patients with either ME/CFS and MDD in comparison to healthy controls.  Levels of ventricular lactate and cortical glutathione were inversely correlated, and significantly associated with several key indices of physical health and disability.

A significant correlation was observed between ventricular CSF lactate and severity of mental fatigue that was specific to the ME/CFS patients that were examined.

Lateral ventricular lactate concentrations measured were increased in ME/CFS patients compared with those in patients with generalized anxiety disorder or in healthy volunteers.

NAC for Treatment of Oxidative Stress in Chronic Fatigue Syndrome 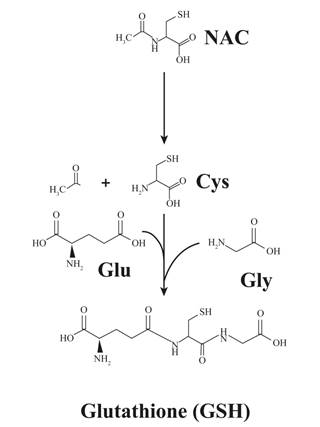 Given evidence for increased oxidative stress in patients with ME/CFS, Dr. Shungu’s group is performing an exploratory study, funded by NIH R21NR013650 to determine whether 4 weeks of daily supplementation with 2000 mg of the glutathione synthetic precursor N-acetylcysteine (NAC) would normalize cortical levels of glutathione in the brain.  NAC provides cysteine residues for production of glutathione.

Direct dietary supplementation of glutathione has not been helpful for increasing cortical levels of the antioxidant due to its poor permeability through the blood-brain barrier or the membranes of most cells, including neurons. Since the bioavailability of cysteine - a common amino acid with favorable properties for movement into the brain and through membranes transport properties - is rate-limiting in the glutathione synthesis pathway, the non-toxic derivative of this amino acid, N-acetylcysteine (NAC), which can be supplied through dietary means, might be able to elevate brain glutathione.
Proton magnetic resonance spectroscopy will be used to measure glutathione in 15 patients and 15 controls.  Samples of body fluids will also be examined for oxidative damage markers before and after treatment to see if oxidative stress has changed.  If the glutathione levels are normalized, the patients will also be assessed for improvement in their symptoms.  This small trial will reveal whether larger studies are warranted to assess NAC supplementation as a neuroprotective treatment.